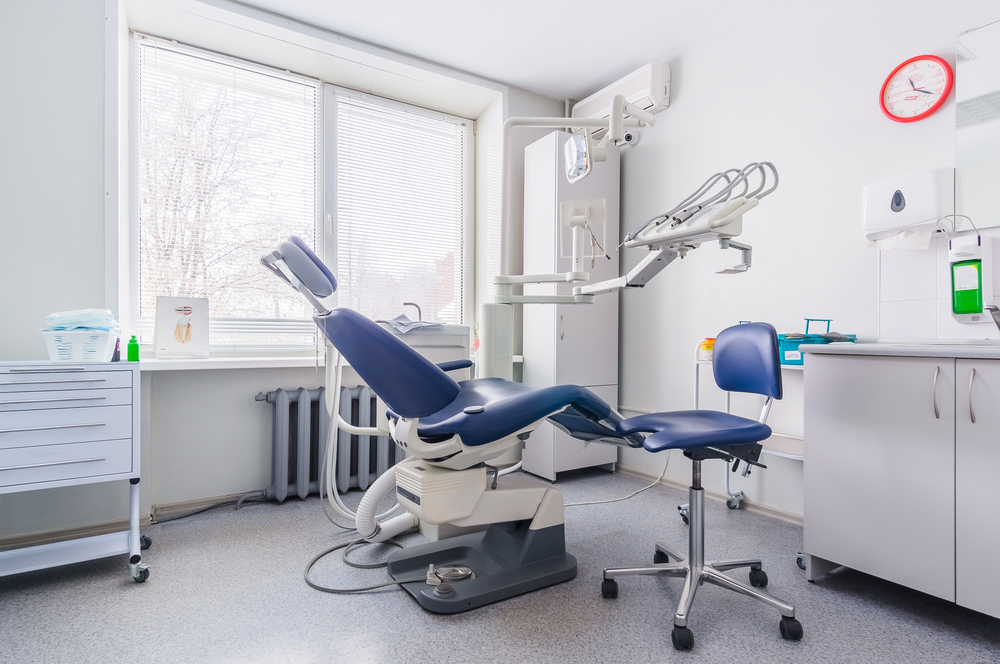 The Automated Future of Dental Implants

Losing teeth doesn’t have to mean the end of your self-confidence — dental implants are a tooth replacement option that’s so close to real teeth, people who have them can hardly tell they ever lost a tooth in the first place.

Dental implants themselves are the result of a revolutionary discovery by Per-Ingvar Branemark. His discovery that titanium integrates perfectly with living bone in a process called osseointegration made it possible to seamlessly replace teeth.

The flip side of that is in many parts of the world, there aren’t enough implant dentists to go around. Advances in technology can make dental implants more available internationally and to those in need.

3D printing is a form of technology that’s been around for a while — it was invented in the 1980s, but only recently made its way into the mainstream. Using a digital scanner, an implant dentist can make a full 3D picture of their patient’s teeth and send the image to a printer.

The printer creates the implant guide from the scan, so it’s customized for each patient. The guide itself looks like a clear aligner but has a specialized area created for the implant surgery. The software that creates the surgical guide analyzes the patient’s images to ensure the implant will be placed in an accurate position.

This software is currently available and some implant dentists use it, though it’s uncommon. In 2012, less than 15,000 guides were purchased, though the number is expected to rise.

There are also virtual guides available, which means that no physical surgical guide is printed. This technology instead utilizes a digital guide to show the implant dentist exactly where to place the implant during surgery.

The camera-based navigation system is active during the surgery and the dentist, instead of looking at the patient’s mouth, looks at the screen. The real-time guide can react to the dentist’s actions and show them how to make corrections.

However, there are multiple downsides to this system. One of the largest challenges to overcome is the difficulty in developing the hand-eye coordination necessary to look at a screen while working on a patient. Though the systems are often very accurate, it still relies on human ability.

The Yomi Robotic System is comprised of a robotic arm that a dentist can maneuver to place a dental implant. It uses haptic guidance, giving real-time feedback in the form of small pushes to guide a dentist. Yomi can also move with the patient, ensuring no harm comes to them.

Should the dentist accidentally deviate during surgery, Yomi will attempt to steer them back in the right direction. But the plan can still be changed if something comes up mid-surgery. And when the correct depth is reached, Yomi will provide a hard stop so no more can be done.

Yomi’s guidance means that surgery can be quicker and easier for both patients as well as for the doctor. A less invasive procedure can also mean a speedy recovery, especially if aided by emerging treatments like platelet-rich plasma therapy, provided by dentists like Dr. Khurrum Ashraf in Waterloo, Ontario.

The Yomi System was approved for use in the U.S. by the FDA in 2017 and has slowly become adopted in dental practices across the country.

In 2017, the first successful fully automated implant placement took place in China. The country is one of many around the world with a shortage of qualified dentists to place dental implants, with many more people needed tooth replacement than can be provided.

There was medical staff present in the room during the surgery to intervene in case of emergency, but the operation proceeded smoothly. This is due to the extensive planning, programming, and testing of the robot before execution.

Two dental implants were placed within the required margin of error, making the robotic implant operation a success. The robot could even move when the patient moved, ensuring the implant wasn’t placed in the wrong area.

It’s clear that many areas of healthcare are being influenced by the progression of technology. Dentistry is one of the fields most aided by technological advances since the mouth can be a small area that’s dark and difficult to navigate.

Though implant dentists like Dr. Kevin Owoc are usually well-trained and highly dedicated to their practice, as he even started his own educational entity in The Owoc Institute, adopting more technology to ensure a safer procedure is never a bad choice.