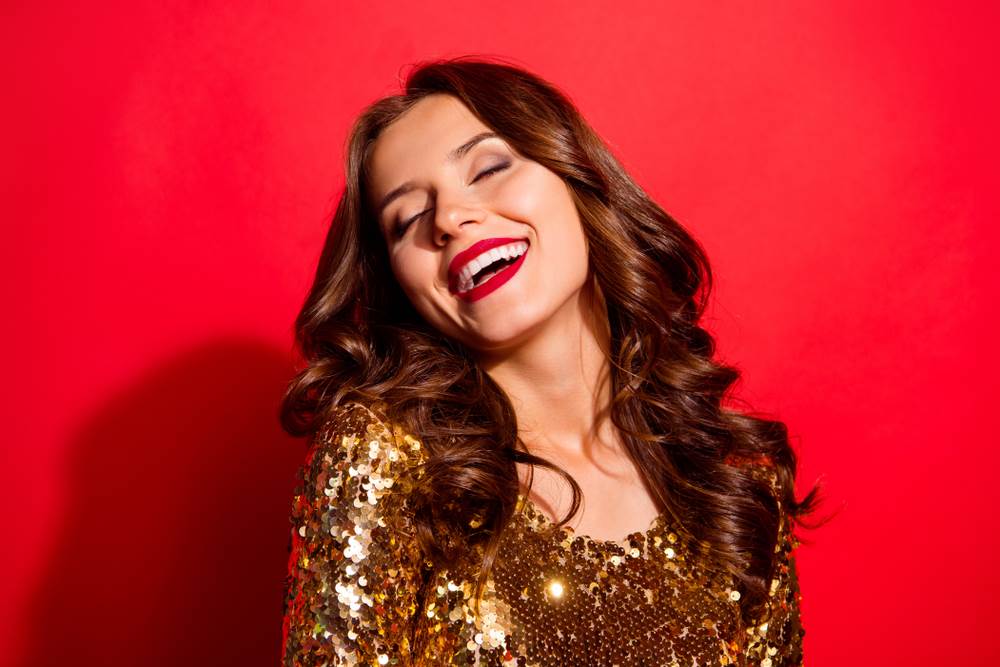 6 Celebrities with Veneers or Dental Implants

Doesn’t everyone desire to have a flawless smile that looks just like the stars’ in Hollywood? You may not believe it, but many of the celebrities with a picture-perfect smile weren’t necessarily born with it.

Although they may seem to have it all in Hollywood, many of these celebs have spent a lot of time and money to look that way and keep up with their nearly perfect appearance. In fact, many stars have actually undergone one or more dental treatments to help enhance the look of their smile because let’s face it, a smile can be a true money-maker in Hollywood.

Two of the most common dental treatments that celebrities have received are veneers and dental implants. These two transformative procedures can turn almost any smile around and let anyone beam a perfect grin.

Discover how these two dental treatments will provide you with a Hollywood smile, and see which stars got them too.

When someone is living with an impaired smile that’s cracked, chipped, discolored, worn down, misaligned, or has gaps, then receiving porcelain veneers is perfect for you. Veneers are thin, tooth-shaped shells that are made of porcelain and placed over the surface of a tooth to improve its appearance.

This cosmetic dental treatment will completely transform any smile into perfection. Being that it is permanent and can’t ever be reversed, it’s one of the more costly procedures in dentistry. The cost of veneers truly gives it its “Hollywood smile” meaning, averaging around $1,000 to $2,000 per tooth.

Here are three celebs who received porcelain veneers on their road to fame to ensure they kept up with the looks of other stars in Hollywood. 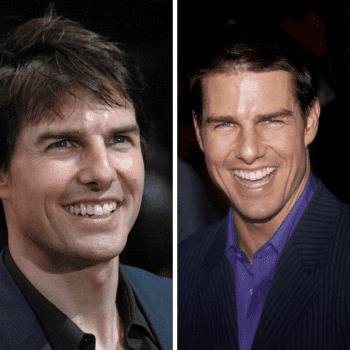 Today, many fans of Tom Cruise swoon over his picture-perfect smile, but some may not be aware that it hasn’t always been like that. Before undergoing multiple cosmetic dentistry treatments, Cruise had a flawed smile just like any other person may have.

Then, early in his career in Hollywood, he quickly wanted to align his smile and enhance their whiteness with dental crowns and orthodontics. But now, it’s believed that he has had complete porcelain veneers to rejuvenate his smile. 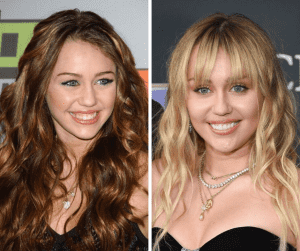 Growing up on camera, Miley Cyrus was one star who was open about receiving cosmetic dentistry. After her years of fame on Disney, she wanted to revitalize her smile and it sure does look great.

She took to Instagram that she decided to get veneers and posted a photo of her x-rays. Soon after Miley shared her new, flawless smile. 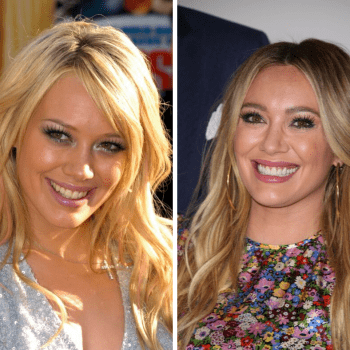 Another childhood star, Hilary Duff, decided she wanted to repair her smile after she had chipped her tooth on a microphone. After this incident, Duff received dental veneers to not only fix the tooth but to also rejuvenate her entire smile.

Change Your Life with Dental Implants

Along with veneers, another dental treatment that some stars have received is dental implants. Dental implants are a restorative procedure that replaces missing teeth and is typically completed with a natural-like restoration that blends in seamlessly with any person’s smile.

This treatment may not be used as commonly throughout Hollywood, but in the cases where a tooth needs to be replaced, it generally is the go-to. Dental implants are a high-end treatment due to the fact that only dentists who have undergone extensive training can provide them.

See which celebrities in Hollywood had to receive dental implants to improve their smile. 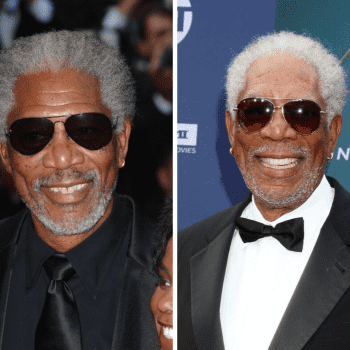 Known for his powerful narrations and inviting presence on film, Morgan Freeman has always been a fan favorite in Hollywood. He lived with a gap between his teeth for nearly his whole life, but he recently decided it was time to close it up.

He received dental implants to fill his gap and Freeman now lives with a straighter and whiter smile after teeth whitening treatments as well. 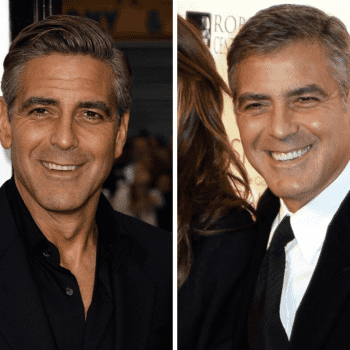 George Clooney had a slightly different reason for receiving both dental implants and veneers. Just like millions of other people, Clooney suffered from bruxism–teeth grinding– when he was stressed.

As his teeth began to wear down over time, he realized he was in need of some dental work. To help lengthen his now-perfect teeth, he received the two dental treatments and has been a Hollywood heartthrob ever since. 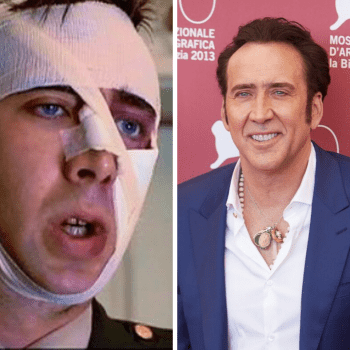 Going above and beyond for his film Birdy, Nicolas Cage had truly gotten into character by extracting two of his teeth. This helped him better understand his character and he knew it would be a simple fix after the movie was filmed.

To replace his missing teeth, he received dental implants and it’s been believed that later in his career Cage had veneers placed as well.

Are You Ready for Your Hollywood Smile?

If you’ve been looking to feel confident and enhance the appearance of your smile, then a dental treatment like veneers or dental implants will be great for you. Dentists like Dr. Amanda Sheehan is a well-known implant dentist in Michigan, but she also does a wide range of procedures, including veneers.

Get ready to receive a smile that looks like you belong in Hollywood! If you have questions, feel free to let us know so we can help.