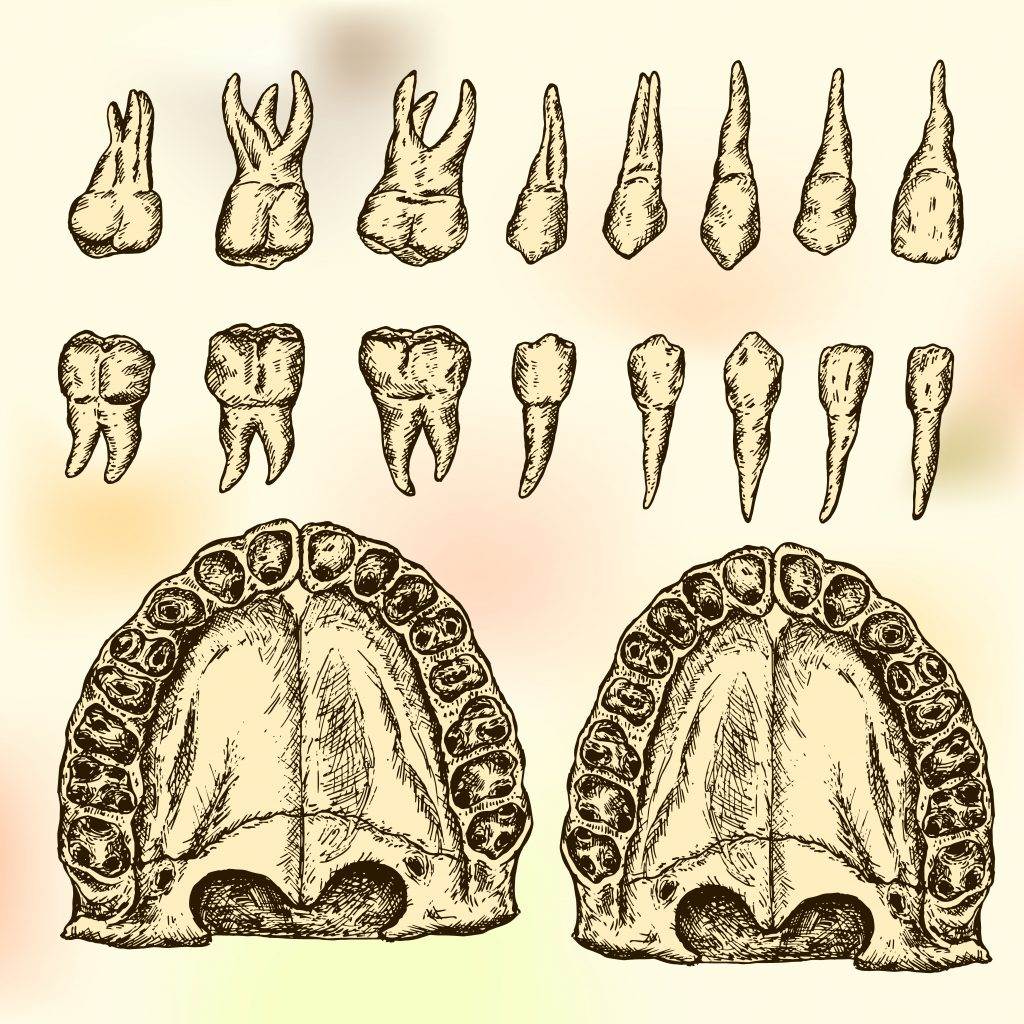 The history of dentistry stretches back further than most people may think. Nowadays, after extensive research, we know that missing teeth can cause a myriad of health issues. Any dentist can tell you that leaving gaps between teeth will cause your jaw to weaken and your teeth to shift, while also increasing your risk of disease.

We don’t know if ancient civilizations knew as much about these health risks as we do, but our discoveries from what they left behind do tell us something. It’s clear that some of our predecessors utilized basic forms of dentistry, including dental implants.

Etruscan dental prostheses from the seventh century B.C. are some of the prominent examples of ancient dental work. The first dental implants have been attributed to the Etruscans, with many examples of their work having been found. Etruscan dental work consisted of dental appliances made from flat gold bands to hold weak teeth together. It also included creating tooth replacements and dentures from oxen bones, ivory, or another person’s teeth.

This treatment was not accessible to all members of their society and was reserved for the rich. Given the amount of specialized work it took to create these fixtures, not everyone could have a fully intact smile.

The Phoenician civilization also lived in the Mediterranean and left us with detailed descriptions of dental procedures, as well as physical examples. The best examples of Phoenician dentistry date back to the fourth and fifth centuries B.C. One of these includes four lower teeth being used as anchors to support two ivory teeth between them.

This demonstrates that the Phoenicians were adept at replacing teeth, using a technique similar to what dentists like Dr. Kevin Owoc refer to as a dental bridge today. Dental bridges are sometimes used when more than one tooth has to be replaced, ensuring the implants will stay in place by using natural teeth to support them. 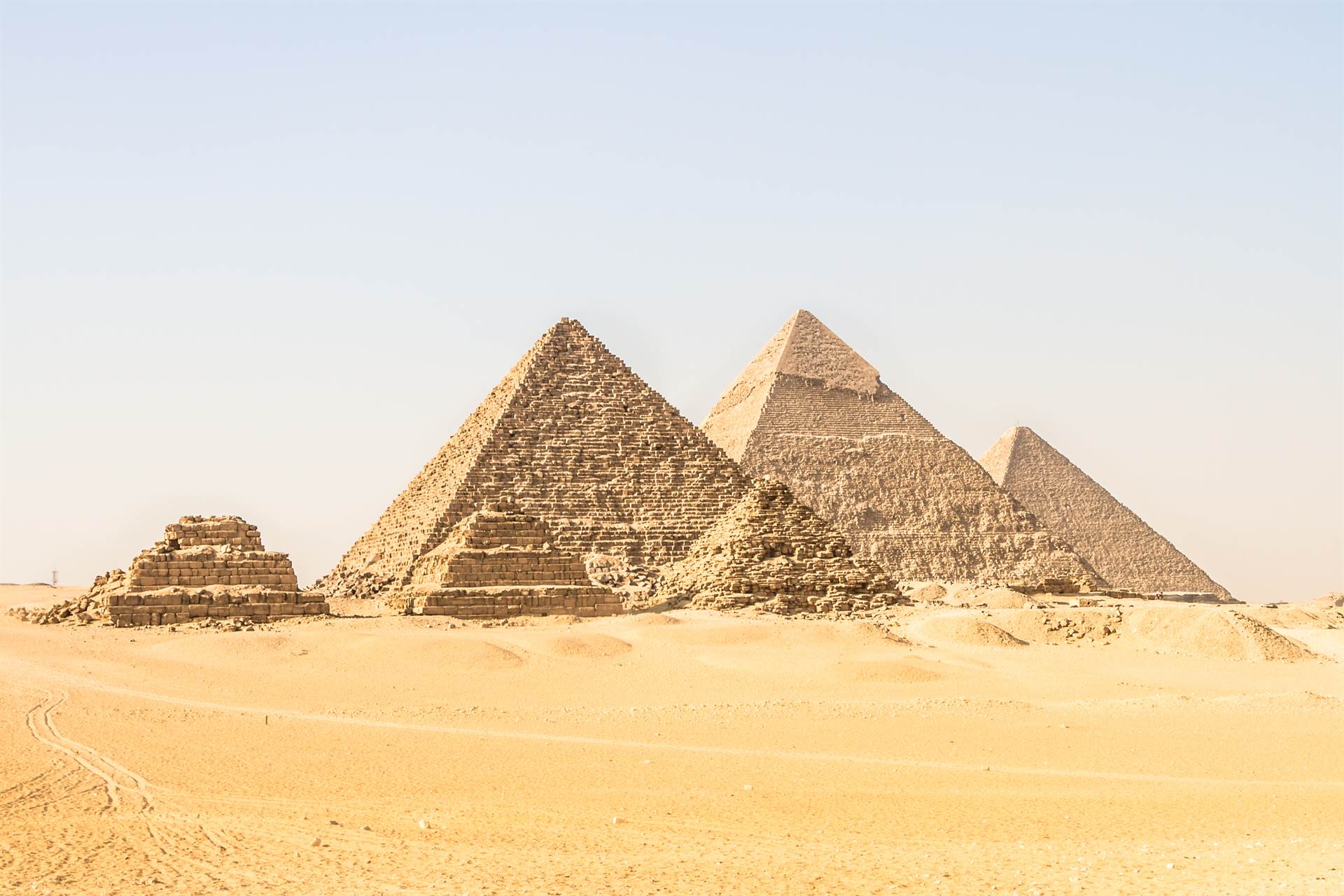 We know the ancient Egyptians had a long and advanced civilization, especially for their time. People still marvel at the pyramids of Giza and the sophisticated hieroglyphic language. Ancient Egyptian dentistry is another achievement to add to their list of impressive accomplishments.

Dental records written on papyrus have been found dating back to the Middle Kingdom of Egypt, which ran from 2050 to 1550 B.C. The papyri details all kinds of dental procedures the ancient Egyptians performed, including recipes for tooth-related issues such as a loose tooth and an infection. Though some of the writings contain magical and superstitious beliefs about tooth decay, we know the ancient Egyptians practiced dentistry using medicinal treatments.

This is because the ancient Egyptians left real examples to support that they actually practiced dentistry. Previously, in 1929, two teeth in a body were found joined together by a gold wire. The examination concluded the procedure was done while the patient was still alive, showing hard proof of the existence of dental work in ancient Egypt.

In 2003, a 5,500-year-old Egyptian false tooth was found. The tooth that was found is made of a shell from the Red Sea and very closely resembles a natural human incisor, which has prompted the theory that this tooth was used as an implant.

When you compare images of the false tooth with those used by a modern dental implantologist, like those on the website of Dr. Michael Kirsch in Sebring, FL, the ancient tooth looks surprisingly similar to the implants we use today. The top part is meant to blend in with other teeth, while the long tail functions as the roots of the tooth to bond with the bone and hold it in place.

This discovery was unfortunately not found implanted inside a body, so this suspicion cannot be confirmed. The theory does remain strong, however. Given the resemblance of the tooth to a natural tooth and the lack of other uses for such an object, there seem to be few other possibilities.

The main opposition to the tooth being an implant is that there are no examples of dental implants in Egypt before 400 B.C. Whether this tooth was actually used as an implant or not may never be truly resolved, but for many, this find is strong evidence of ancient Egyptian dental implants.

Though a later example in history, Mayan implants are still of note. The first one discovered dated back to the 7th and 8th centuries A.D., in a lower jaw fragment. The fragment showed three implants, made of shell valves.

The fragment was lost until it was rediscovered by Amedeo Bobbio, who was a professor of implantology at the University of Santos in Brazil and practiced dentistry. He immediately recognized the importance of the find and studied the fragment closely.

He made a detailed study of the fragment, concluding scientifically that the shells were inserted while the patient was still living rather than after death, as was initially believed. This was possibly due to the shape of these false teeth being more similar to a wedge than a tooth, making it likely the insertion was painful.

The Mayans didn’t have sedation dentistry like we do, used by dentists like Dr. Brian Klym to ease the anxiety and pain of patients, so their dental work was much less comfortable. 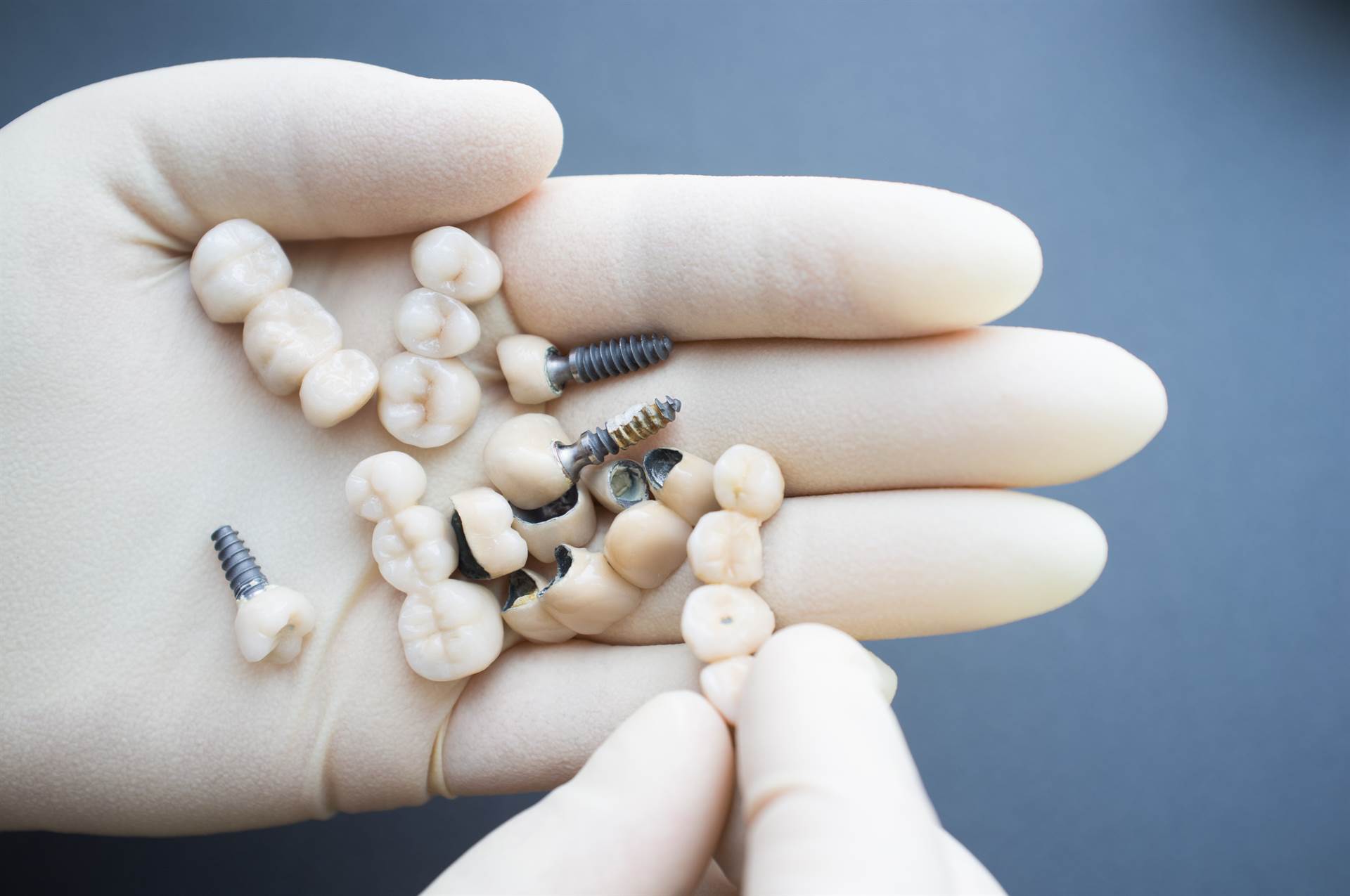 Despite this, people still had implants placed. Getting false teeth, though uncomfortable, was likely much better than not having teeth.

The same is true today. Modern implants are usually made of several pieces and can have metal, porcelain, or ceramic parts. We can closely imitate the shape, color, and feel of natural teeth by using specialized technology.

Although dentistry has come a long way since ancient times, we can see our connection to the past through these practices. Ancient civilizations were plagued with cavities and other dental issues, just like we are if we don’t take care of our teeth.