The Shift to Ceramic

Ceramic tooth-colored dental implants are becoming increasingly popular and it’s easy to see why. When you lose a tooth, wouldn’t it be nice to simply replace it with another tooth that looks almost exactly the same? It would be like you never even lost a tooth at all.

The all-ceramic implant is a step even further. For many natural-looking implants, only the part of the tooth you can see is made of ceramic or porcelain, like the ones used by Dr. Tarek Assi, who is recognized as a Diplomate in implantology by the International Congress of Oral Implantologists, which is the highest level of achievement they bestow.

The base of the crown that holds the implant in place is called the implant fixture. It’s usually made from titanium, which is a type of metal. However, the crown is tooth-colored, so it appears like a natural tooth. This is a happy medium between an all-titanium and an all-ceramic implant, which tries to use the best features of both in combination.

But as health-conscious attitudes rise, more patients are becoming apprehensive about putting metal into their bodies. This is how ceramic has increased its prominence in the dental implant market. But are these all-ceramic implants really comparable to titanium-secured implants?

The History of Titanium Implants

Titanium was first introduced as a dental implant material in the 1950s when Dr. Per-Ingvar Brånemark accidentally discovered that bone bonds to titanium surfaces while he was studying blood flow in rabbit femurs.

Dr. Brånemark began using his titanium fixtures in his patients in 1965, and they were noted for their resilience. Titanium has been the standard material used for dental implants ever since.

The benefits of titanium dental implants are numerous. They’re strong, will very rarely crack, and last for a long time. Titanium bonds with the bone very well, which is why the fixture is often still metal.

For over 24 years, Dr. Stephen Alfano has been providing dental care and he continues to use titanium fixtures because of their osseointegration, or the ability of artificial materials to functionally connect to bone, and their promotion of jawbone regrowth. Titanium can also be coated with another material so it looks more natural while retaining its durability.

So why are people shifting their preferences away from titanium? Well, one of the most worrying aspects of metal dental materials is corrosion. According to the National Center for Biotechnology Information, particles of the metal can spread throughout the body, particularly to the lungs and lymph nodes, causing health concerns.

Although the amount of titanium is very small and it’s unlikely to cause issues, metal migrating to other parts of the body is not a pleasant idea for most people. Titanium can also cause allergic reactions in some people, usually those who are sensitive to other metals.

Despite this, titanium remains in regular use within the dental industry due to the vast benefits it provides. Titanium has been in use for over 50 years with few negative health effects noted, and none disastrous. 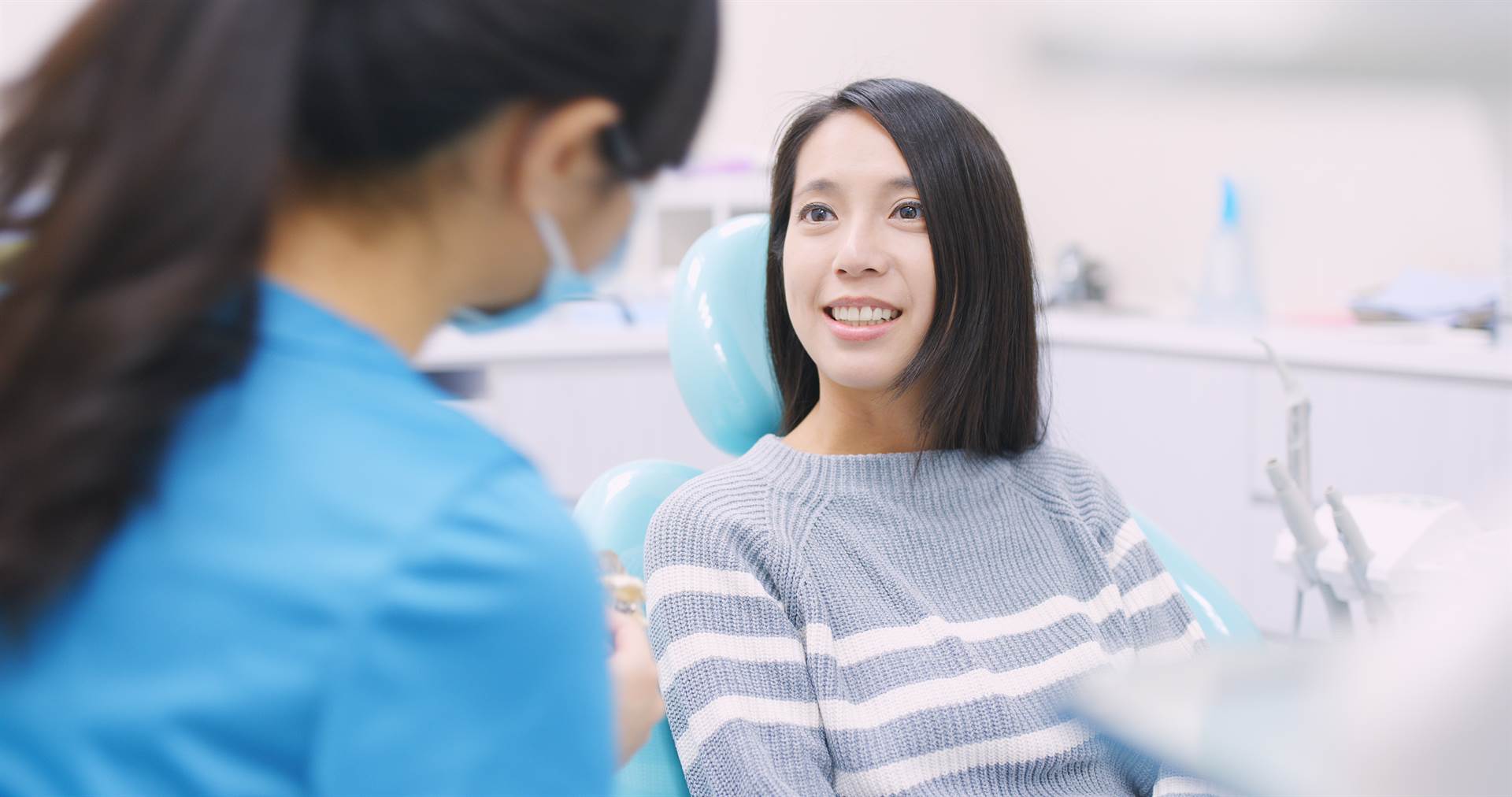 Does Ceramic Match Up?

Ceramic has been used in dentistry since the 18th century, but not for implants until the 1970s. Previously, ceramics were used as coatings on metal implants to promote better integration with the bone. As trends in health consciousness increase among consumers, more patients are choosing all-ceramic implants.

A large part of this is due to the fact that ceramic does not come with the same health concerns as titanium. The material does not corrode and spread to other areas of the body. Ceramic is hypoallergenic, which means it’s unlikely to cause an allergic reaction.

All-ceramic implants are also easier to maintain because they don’t attract as much plaque as titanium. This means the area around the ceramic tooth will be less prone to decay and gum disease, leading to an overall healthier environment. Given these reasons, ceramic sounds like a pretty good alternative to titanium.

But studies have shown that ceramic is not better on all fronts. One of the biggest drawbacks of ceramic implants is the possibility of fracturing. Compared to titanium, ceramic is less durable because it’s more brittle and a small manufacturing error can cause the material to crack.

In one study, the two-piece ceramic implant was shown to integrate well and have little difference to titanium implants after two years, though the initial success rate was 93.3% compared to the titanium’s 100%.

Ceramic implants are also more costly by a few hundred dollars, making failure seem riskier compared to the more affordable, reliable titanium. For many people, however, the potential health risks of metal implants make ceramic worth the money.

The Future of Dental Implants

As technology progresses, the variety of dental implants available is increasing and people feel like they have a choice. The day has even come where a lost tooth can be replaced in one day, during a single appointment using immediate load implants. These “Teeth-in-a-Day,” used by dentists like Dr. Roman Shlafer, have no waiting period for full placement given the patient is in good oral health.

This is just one example of new technology developed in the dental implant scene, with others including CAD-CAM, which can digitally replicate an unsalvagable tooth so it can be replaced entirely.

All-ceramic dental implants are still being developed for regular use, emerging and creating their space in the marketplace. Though recent studies have shown their promise, there are few studies and they have yet to demonstrate longer-term effects as well as durability. It’s clear that dentistry is rapidly advancing in its implant procedures and we can only wait and see if they will stand the test of time.